This week in AI #13: 50 shades of AI applications, from healthcare to fashion! 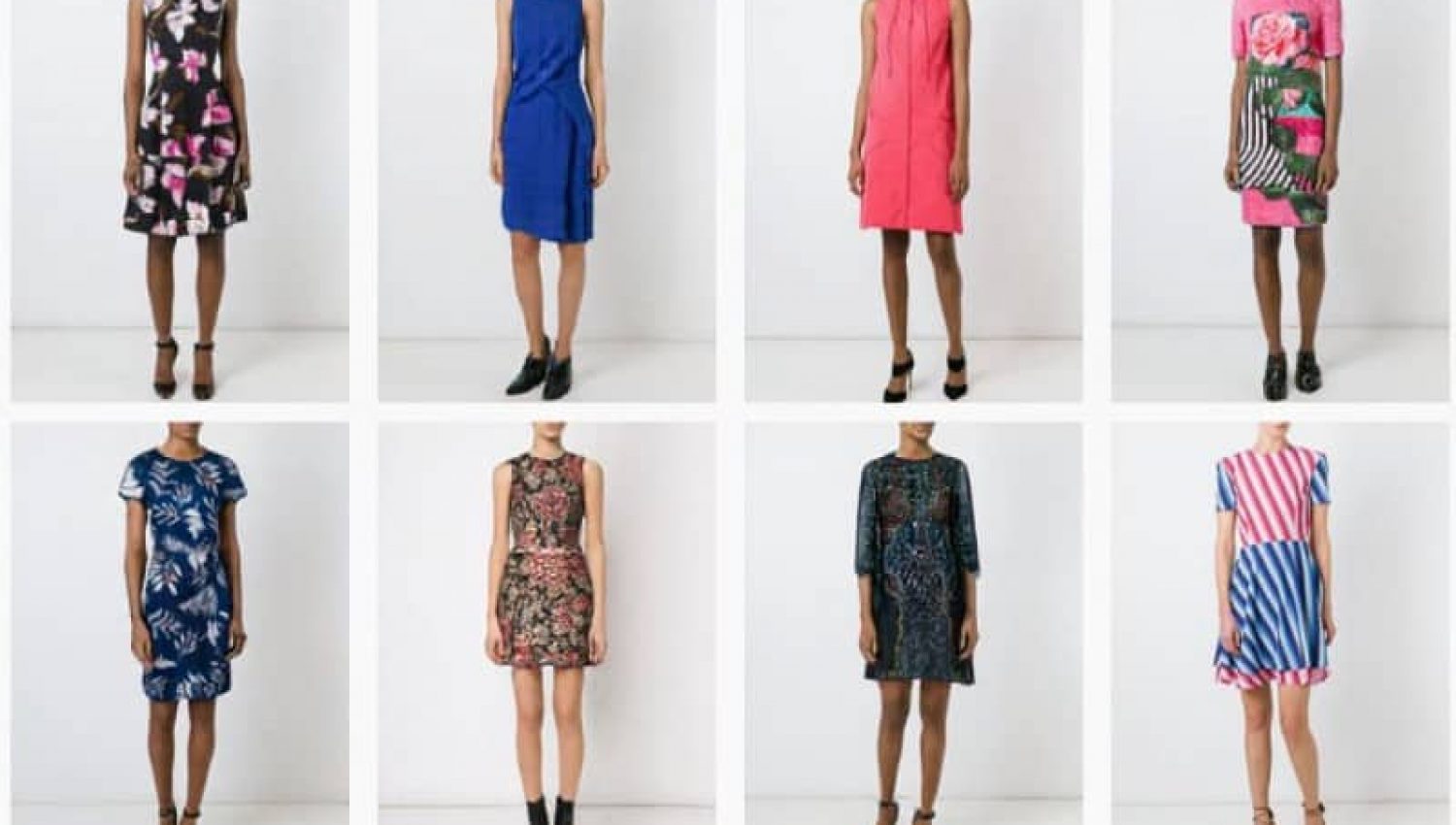 AI is still in its infancy; it’s indeed incredible to see what it has already achieved and what the next steps will be. This week we’ll take a closer look at both existing and promising AI applications. Then we’ll move on to the state of AI and how it impacts our society, especially jobs.

Let’s play a little game. Look at the pictures above. Pretty standard fashion e-commerce stuff, right? Guess what, only two of those images are real. All the others have been generated by a computer just using pictures of the dress. Impressive right? Introduced only three years ago by Ian Goodfellow, GANs are already making their way into large-scale applications. Look how fast the whole AI community is!

Even though the previous application provides real business-value, it still doesn’t fulfill the promises AI made to revolutionize our society; but things are changing fast, especially in healthcare. In his latest piece about the bleeding edge of medical AI research, Luke Oakden-Rayner goes over the main challenges still left in healthcare since the release of the skin cancer and diabetic eye disease detectors that both made a big splash. One of them being, as he puts it, “The images are just too damn big, and the things we care about are too damn small and too damn subtle.”
What you have to keep in mind is that a medical AI doesn’t need to attain a human level of performance before starting to be useful. That’s especially true in cases where the alternative is… well there’s none. For instance in remote places without access to medical staff or equipment.

Microsoft and Amazon didn’t wait long. Just weeks after Theano — the third most popular deep-learning framework after TensorFlow and Pytorch — was put to the ground, they are announcing a new open source library. Named after the elementary particle responsible for holding quarks together, Gluon has already achieved something tremendous: bringing together two of the fiercest competitors in the cloud-industry. What holds true for people also applies to companies: the enemy of my enemy is my friend. If you factor in that Google is now working closely with Target, two alliances are coming out of the shadows. Only time will tell who will be left standing.

If you ask Fei-Fei, Chief Scientist of Google Cloud, what she thinks of AI, she will tell you that “it’s the great triumph of pattern recognition” but that “It is very task-focused […] and it lacks the kind of flexible learning that humans have.” That’s why we need to put the human back in the center. The real risk is that we inadvertently embed our prejudices into the algorithms by training them on biased datasets. It’s one of the foremost concerns of John Giannandrea, AI Chief at Google. More practically, and something that resonates with us at deepomatic: “If the developers of this technology do not represent all walks of life, it is very likely that this will be a biased technology.” Sometimes this means doing what’s right and not what is easy.

AI is already here, and for good. The real question now becomes: what do we make of it? How do we shape it so that it has a positive impact on our society? Appart from the risk of it taking over the world and enslaving us Matrix-style, the second most mentioned fear is job security. Take autonomous vehicles as an example. If you’re a driver it’s easy to think a machine will replace your job.

At times like this, I like to think about Gutenberg. When he first invented mechanical printing, thousands of monks who were manually copying books found themselves out of a job. But this revolution led to one of the most significant improvements of our society whereby education rose like never before and launched us into a new era. For sure, AI is still young. Nevertheless, according to a study by Capgemini, companies embracing AI create more jobs (and become better at selling). A very encouraging sign.

As always if you’ve liked what you’ve read make sure to subscribe to the newsletter using the form below ????????????