This week in AI #14: Buy one data scientist, get one for free! 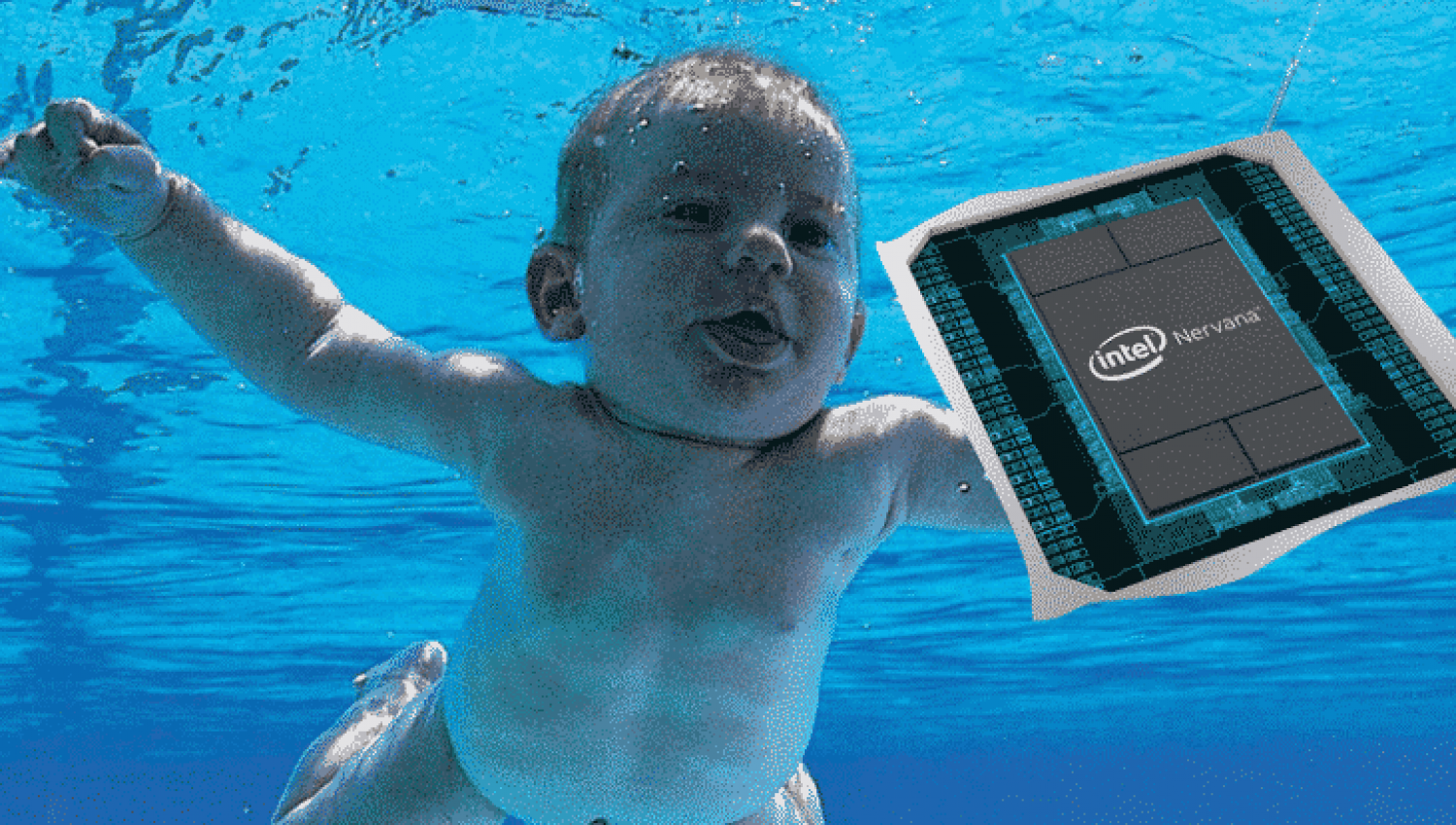 In the last few weeks only, we’ve witnessed both the birth, Gluon, and death, Theano, of a couple of deep learning frameworks; that’s the way it goes with software. Hardware, on the other hand, takes longer to develop and news is scarce. Fortunately for us, this week, NVIDIA and Intel gave us something to discuss! Add to this a bit of DeepMind, cancer prevention, and societal impact, and you’ve got yourself a perfectly balanced weekly dose of Artificial Intelligence information. Read on!

Intel finally released a new line of chips with an architecture explicitly aimed at the deep learning market. Developed hand in hand with Facebook, the Nervana chip is supposed to help both businesses and data centers scale their deep learning operations. If the performances are there, this would be a nice addition to their previous acquisition of Movidius, the USB-key to run deep learning inferences, giving Intel a large range of hardware to chose from. But firsts things first, Intel has yet to prove the performance increase it claims, which might take some time as the Nervana chip won’t be available this year except for their close partners.

According to Ryan Shrout, Intel is doing its best to go after NVIDIA. The latter got quite a head start when the AI community first realized that their gaming GPUs were optimal for running deep learning algorithms and quite cheap compared to the alternatives.

Since then, the hardware giant has kept refining its architectures, and in the meantime, its stock value increased ten-fold over the past three years. In this position, you would expect NVIDIA to do its utmost best to keep its secret sauce, well, secret. Which makes the company’s latest move a bit of a surprise, to say the least: they open-sourced their chip design to the public. They’re betting that the market will grow so fast that nobody will be able to address it in its entirety. Thus, they went to create an ecosystem around them. Or as William McKinney puts it: “The AI market might be so big that NVIDIA is trading money for influence, which might keep them as a household name for years to come.”

The Go game has been mastered. Wait, what? I thought we were already there? You told us that AlphaGo had beaten Lee Seedol, the world champion, in 2016? It’s true; you’re 100 percent correct. What changed then? It turns out, the previous version of AlphaGo learned from thousands of games played by humans and used a very complicated architecture to make sense of it. With the new version, AlphaGo Zero, DeepMind went through a paradigm shift.

Now, the algorithm learns from scratch, without any additional input, playing games against itself and getting better with time. To achieve this, the DeepMind team turned to Reinforcement Learning (RL). In the RL framework, you have a finite set of possible actions, each one providing a different reward, and simply put RL is a way to find the actions that maximize this reward. Practically, you need an even bigger dataset than usual, which makes this approach very data-hungry and very suitable to simulated environment, where you can run as many experiments as you want. That’s one of the reasons why RL was particularly suited for Go. Don’t worry though, the singularity isn’t there yet!
Bonus point: the team behind it just did an AMA on Reddit!

Practically this means women are going through invasive and painful surgery even though there’s no cancer. Enters artificial intelligence. Using a broad range of data such as demographics, family history or prior biopsies, a team of scientists from the MIT and Harvard Medical School have developed a new algorithm that detects 97 percent of the breast cancers while reducing the number of unnecessary surgeries by more than 30 percent. Amazing right?

Day after day we’re told that Machine Learning/Deep Learning/Artificial Intelligence has the power to revolutionize whole industries. Yet, it’s taking longer than anticipated. Why? Long story short: talent shortage. Even though more and more people are converting their LinkedIn title to data scientist and schools are spawning new courses and diplomas, we’re still nowhere near meeting the quotas. To truly maximize the impact of this technology, we have to make it as accessible as possible. Eric Xing said it best: “This is a core issue across the whole of AI, the barrier to entry is just too high.”

I usually refrain from doing too much advertising on this newsletter, but I can’t let this one pass because that’s one of the fundamental values we believe in at deepomatic, and the driving force behind what we do. If we genuinely want AI to change society for the better and see its economic promises become a reality, then we have to make it available to the majority. Tomorrow, solving a complex vision problem should be as easy as firing up Excel!