The value of intelligent video surveillance 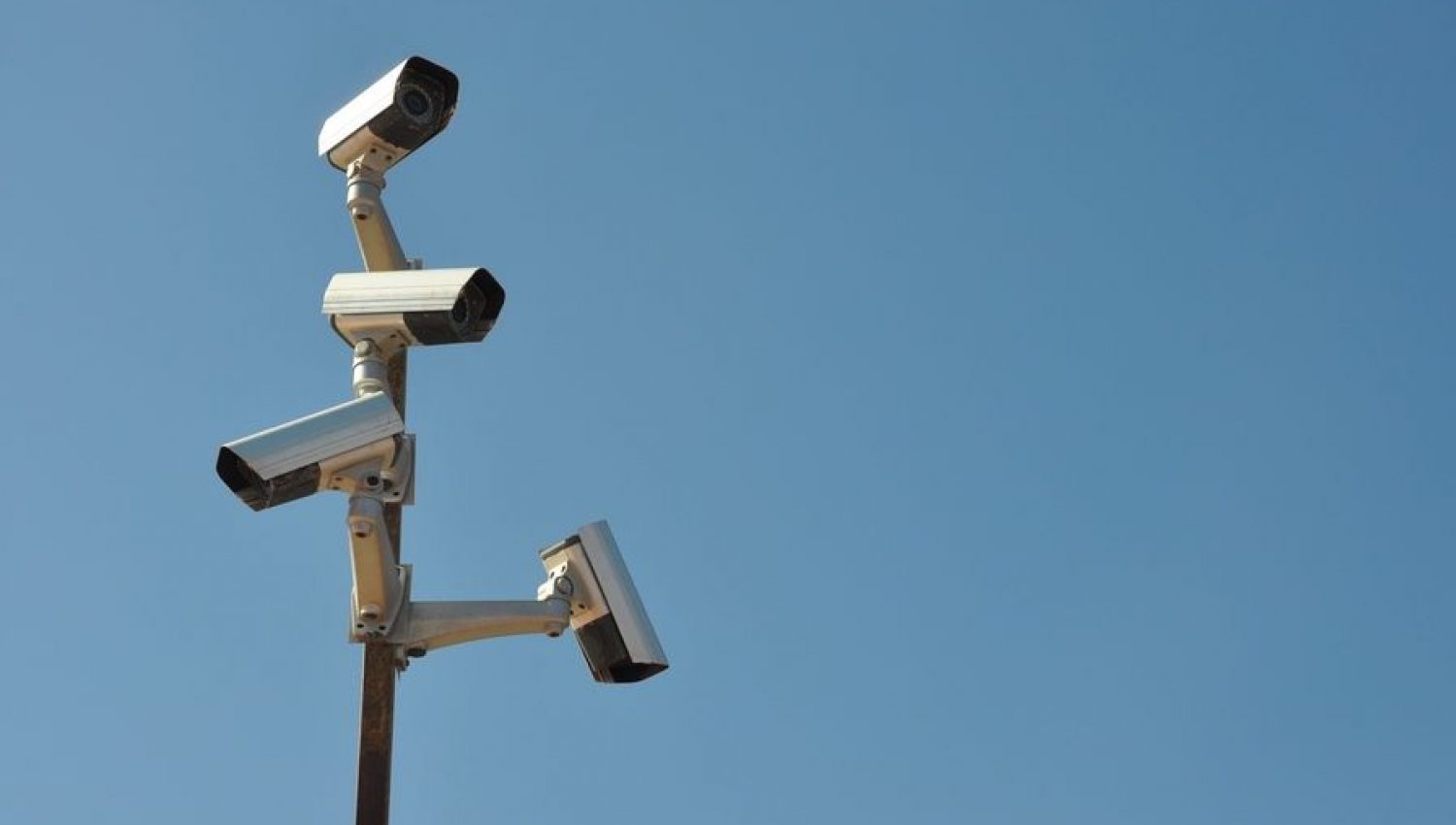 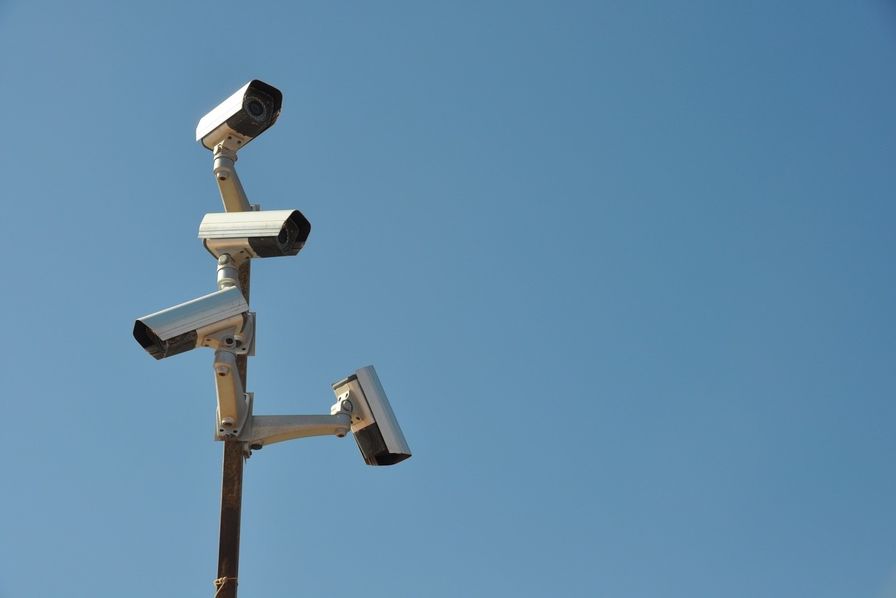 In France, in both public and private spaces, video surveillance cameras protect citizens and prevent crime. The latest estimates indicate the presence of 935,000 cameras in France, mainly used in companies and stores. For public places, the figure is about 70,000 (1).

These cameras are underused and lack the staff to interpret their information. Often, no one views the images. In other cases, only one person monitors multiple screens at the same time. In addition, the analysis of video data is usually done after the event (i.e. an accident or crime). Therefore, today, surveillance cameras serve to reassure the public by playing a deterrence purpose.

However, video surveillance has unexploited potential. Artificial intelligence, and particularly visual recognition, could finally enable it to keep its promises. Indeed, visual recognition is a branch of AI that allows to analyze and extract information automatically from an image.

This growing technology can create high value-added use cases by, for instance, detecting or predicting crimes. Both public and private entities should, therefore, exploit this advanced technology. This is especially true since video surveillance represents only a marginal cost, as the camera parks are already installed and functional. 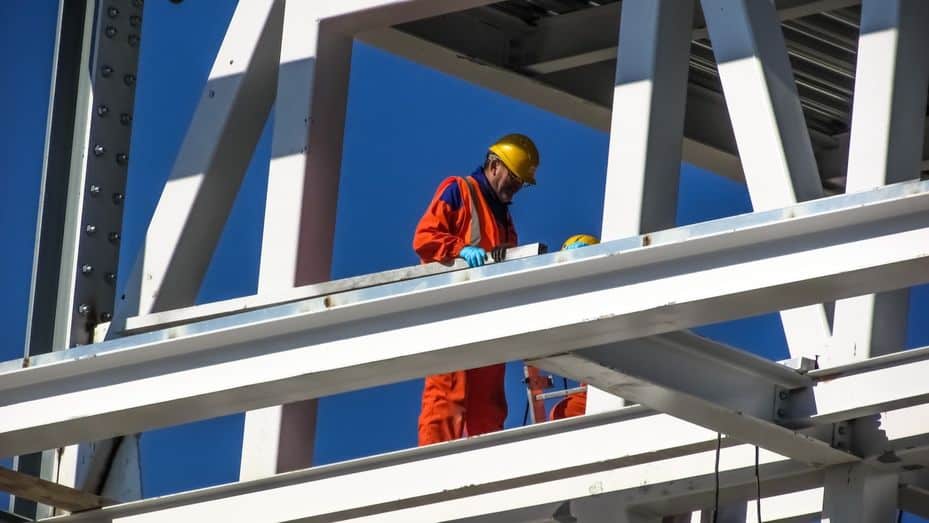 Intelligent video surveillance in use

Visual recognition can enhance surveillance cameras to finally play their role in security and improve life in society. Intelligent video surveillance can detect a threat in real time or identify unusual and suspicious behavior. Then, it can automatically send an alert, thus triggering the intended reaction (e.g., human intervention, dissuasive voice message, etc.).

In business, visual recognition can predict a potential danger such as a collision on public roads, or detect staff who is not wearing safety equipment on construction sites. In product marketing, for example, visual recognition can identify the most consulted products in a store. If the company manages car parks, it can automatically detect the number of free spaces. And these are just a few examples of what image recognition can do in the field of video surveillance.

Video surveillance cameras can become gold mines if we equip them with visual recognition technologies. They can serve multiple functions for both public and private organizations, which to date still underestimate them. With cameras already set up, data already available, and a data capture system already in place, the development of image recognition systems is a concrete reality. Companies and public authorities: seize the opportunity!