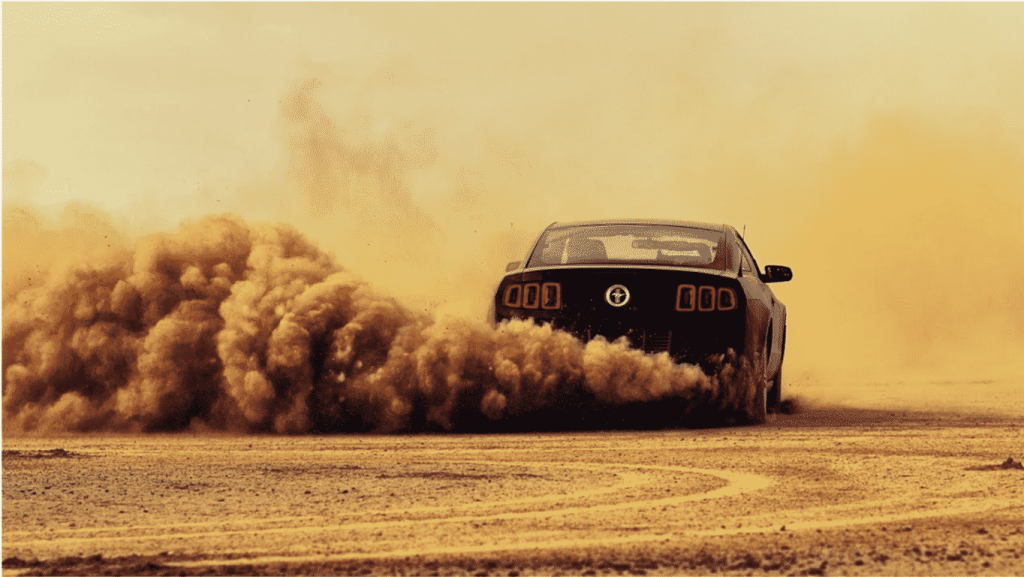 Data drift is a phenomenon that causes Machine Learning applications to become obsolete during the production phase. In this article, we discuss how you can 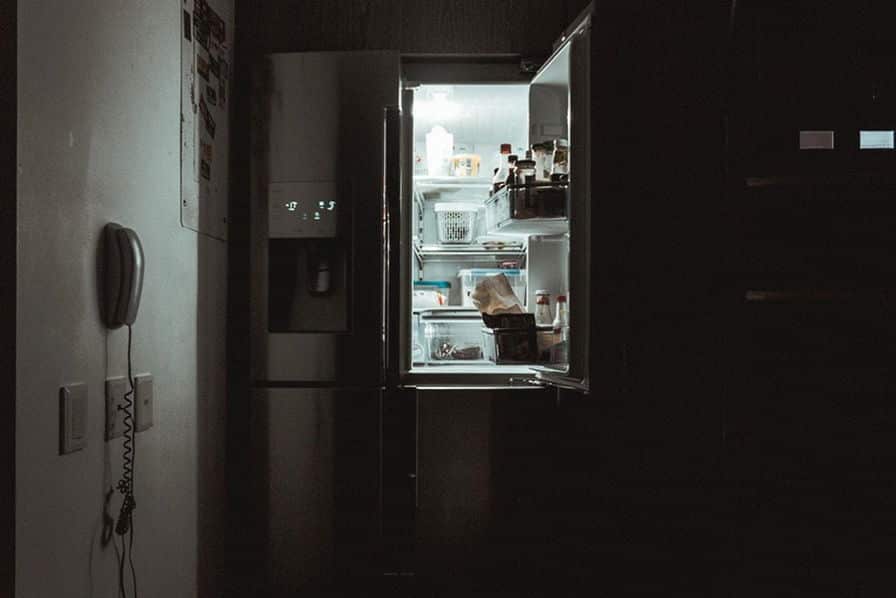 For companies, putting an Artificial Intelligence application into production is the Holy Grail. Yet a simple and well-known phenomenon threatens projects in production: the natural

The 6 steps to create your own image recognition system 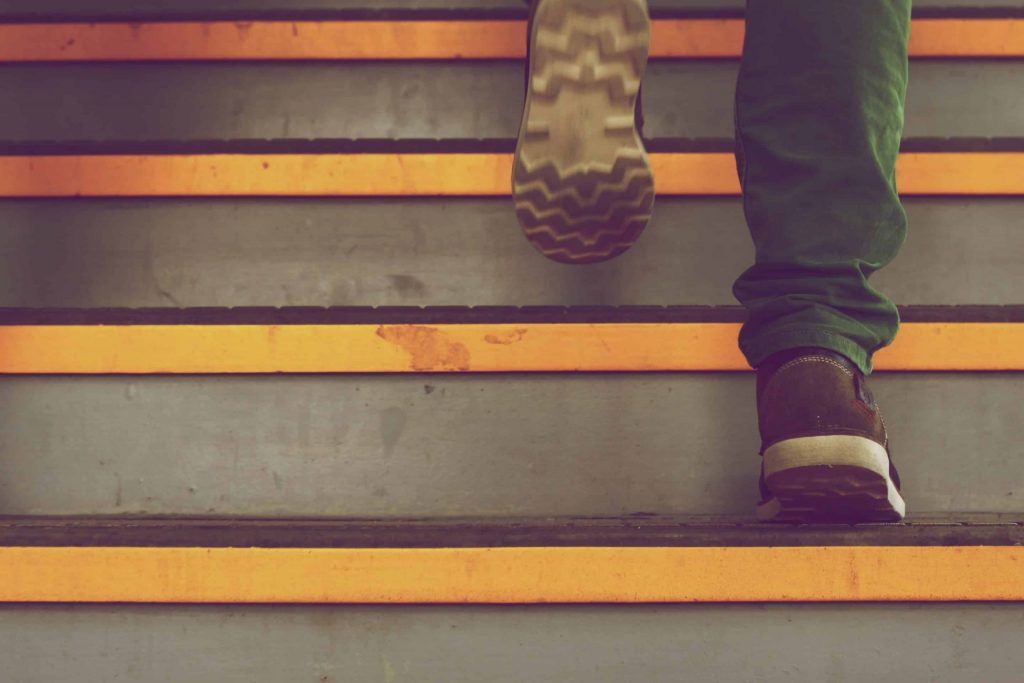 Artificial intelligence, especially image recognition, will soon have a prominent place in our daily lives. The possibilities offered by this technology are considerable, as it 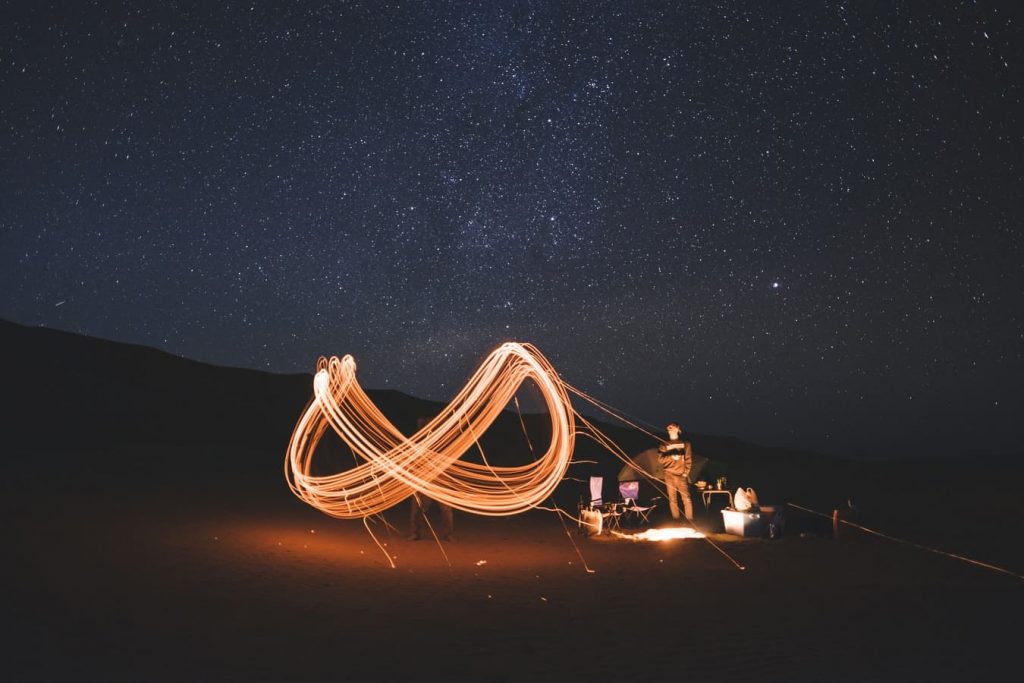 Why image recognition does not have the industrial success it deserves? Deep Learning and its application to computer vision has attracted a lot of attention

Data anonymization: a challenge to face! 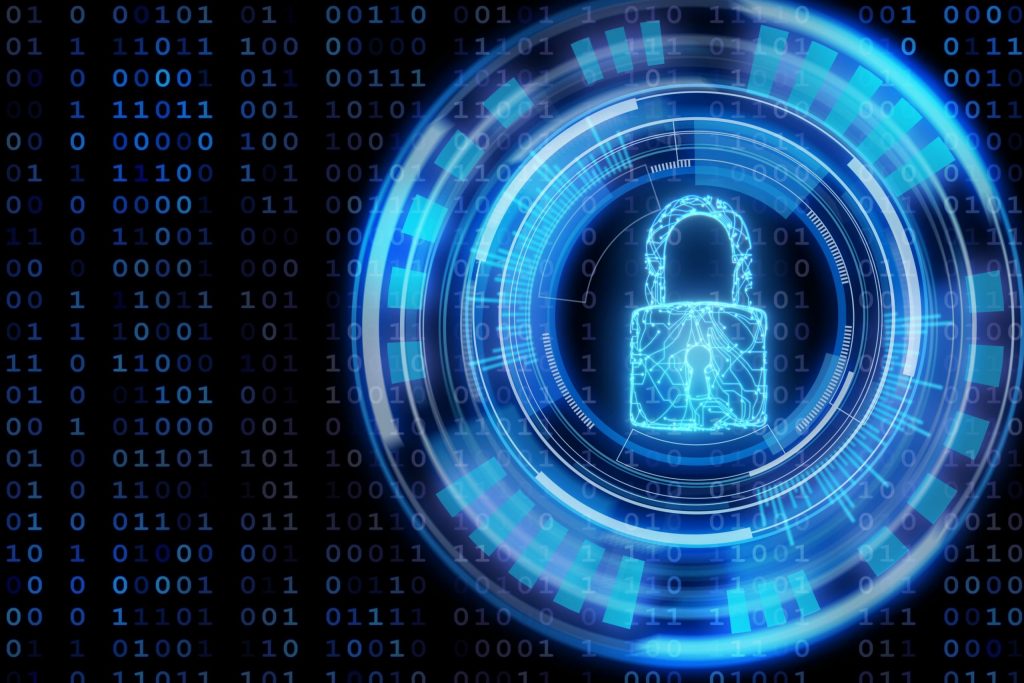 Since its implementation in May 2018, the GDPR has promoted the privacy of European users by requiring companies to protect the personal data they collect. 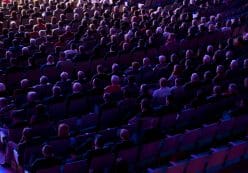 At Deepomatic, we have a true passion for computer vision. Therefore, we need (and want) to be constantly updated on new releases and applications of 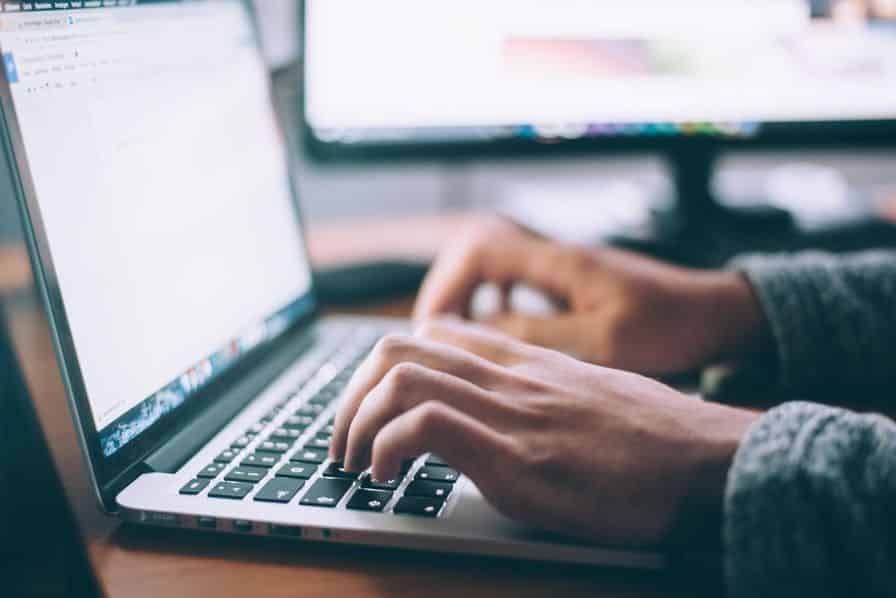 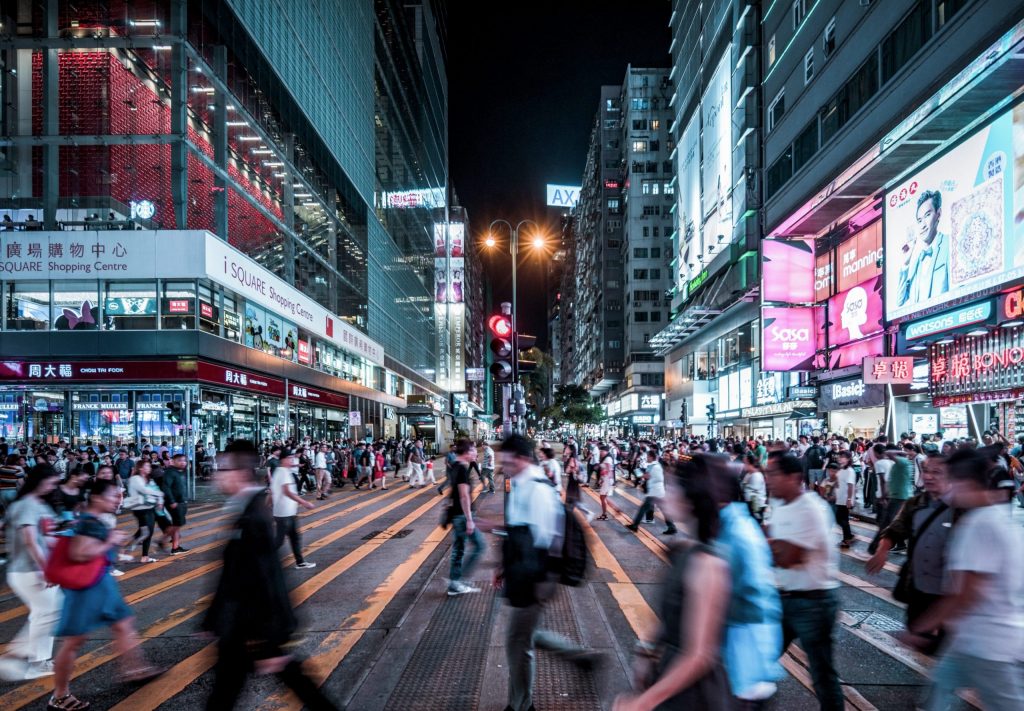 Computer visions in all its forms! We can distinguish two major categories of computer vision applications. First, online and offline process automation. Secondly, the development 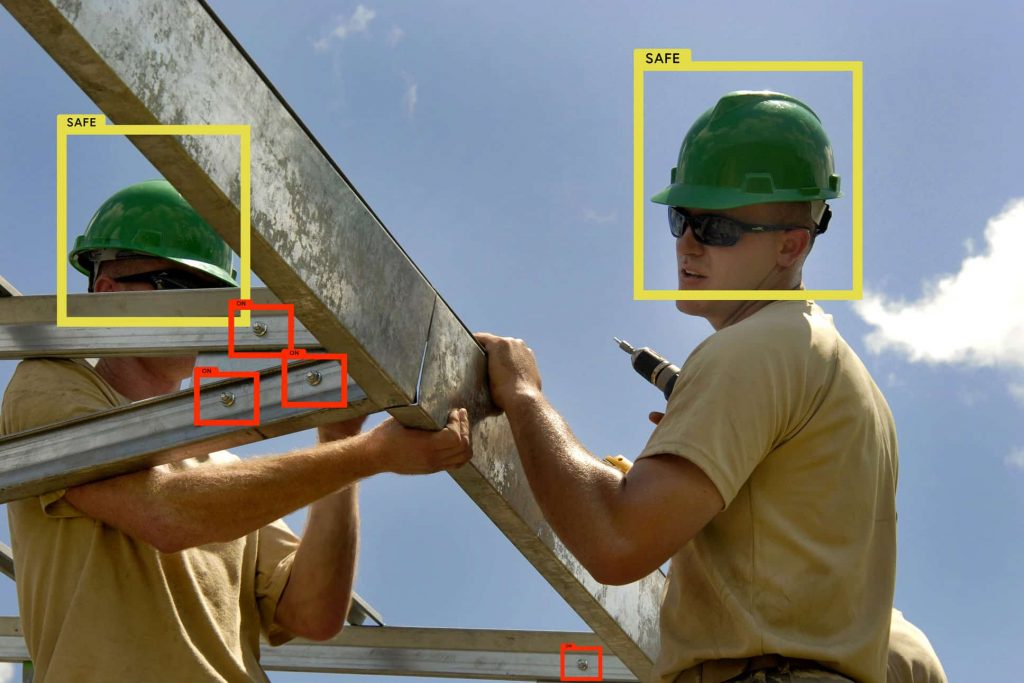 The emergence of artificial intelligence opens the way to new development potential for our industries and businesses. More and more, companies are using Computer Vision,

What is object recognition and how you can use it 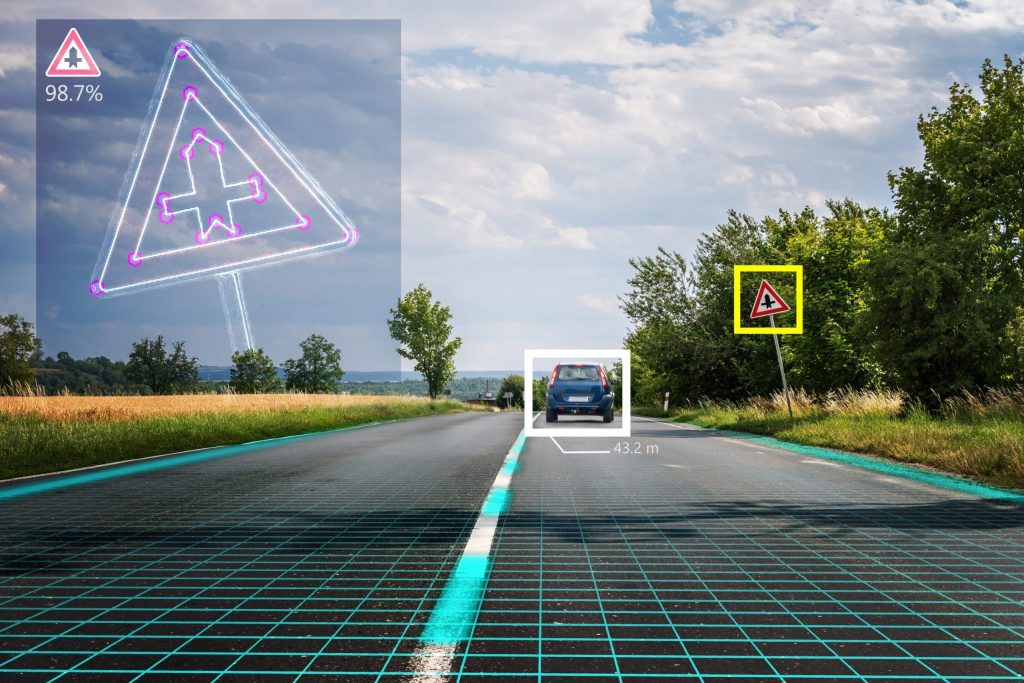