AI can accelerate the ecological transition 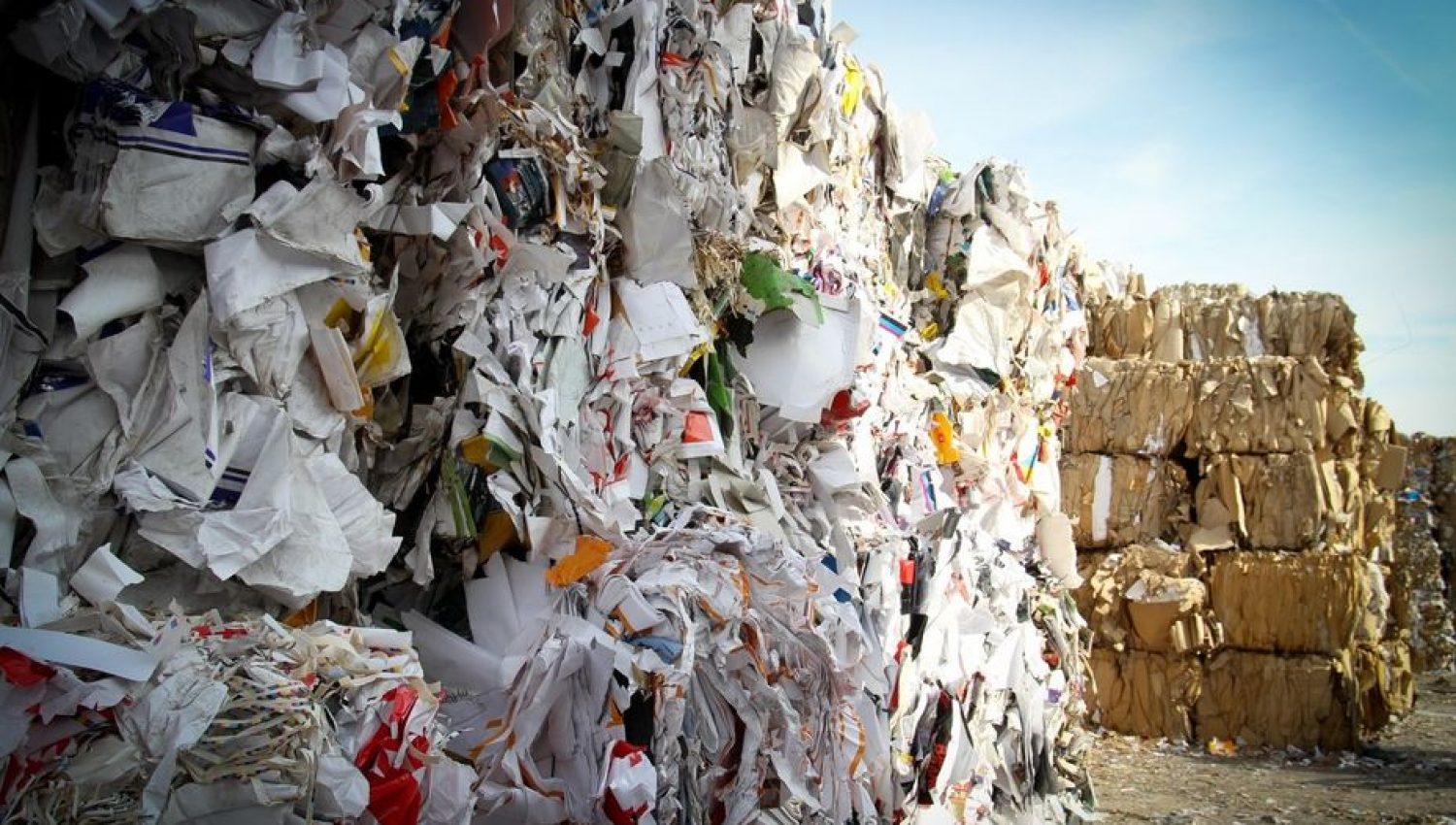 How can we better manage the risk of natural disasters?

In the aftermath of the floods in southern France that killed 11 people and seriously damaged the Aude department, Prime Minister Édouard Philippe announced his intention to implement an “accelerated natural disaster procedure”. Artificial intelligence (AI) can be the solution to many environmental problems, which are likely to increase with climate change.

MP Cédric Villani expressed his desire to adopt AI to fight climate change and address the necessary ecological transition. On March 29th, he unveiled a report on the development of the technology. The topics discussed included the preservation of biodiversity and the modeling of the impact of mankind on the environment. Progress in AI would help to prevent future weather-related disasters. Indeed, in the Aude, the devastation was partly due to excessive urbanization with over-concrete grounds which were poorly waterproofed.

Through the analysis of satellite images, visual recognition is already fully capable of mapping the human hold on the territory. Thus, it can automatically detect a danger.

AI can help people understand their impact on the environment and act accordingly in many ways. In France, we could create a database including electricity consumption (via the Linky meter), air pollution data, rainfall, and sunshine. These figures would allow adjusting needs and production in real time and could reduce polluting emissions. We could also map living species or deforestation to restore regional and global ecosystems.

These observation tools make it possible to act effectively and accurately to protect the environment. The accuracy of the analysis is indeed the true strength of AI. This is particularly important in sensitive areas such as coral reefs. Indeed, it is extremely difficult to document and protect underwater life. However, the development of intelligent robots equipped with visual recognition technologies makes this possible.

For instance, the RangerBot developed by the University of Queensland in Australia can monitor the health of the Great Barrier Reef. In addition, it can accurately identify the starfish decimating the Reef and inject a deadly toxin into them. Instead of the usual acoustic systems, the robot uses a computer vision system to move and monitor. This technology is more accurate as well as less expensive to produce and deploy at scale. 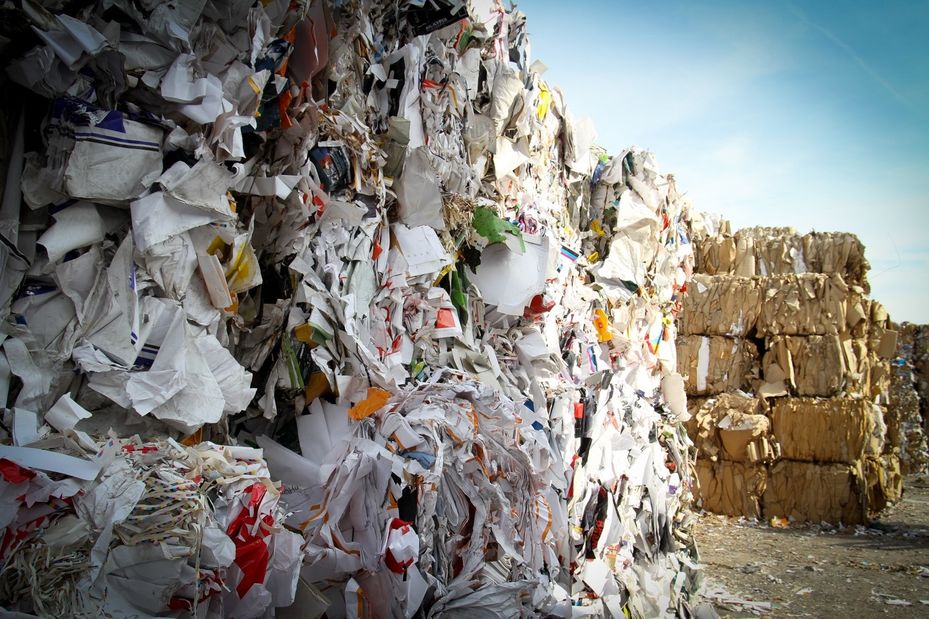 The question of scale is at the heart of the challenge of an ecological transition. That’s why Veolia Recyclage called on Max AI, an intelligent robot that automatically sorts household waste and improves recycling. It is able to perform 3,600 sorting operations per hour, compared to about 2,200 for a human operator. It can also recognize certain types of unwanted waste on the conveyor belt of a sorting line and remove them from it.

As France aims to halve the volume of waste sent to landfills and recycle 100% of plastics by 2025, the major players in the sector agree that AI is the solution. Veolia is not the only group to modernize its sorting centers. Suez has invested €15 million in its center in Val-de-Marne, equipped with six optical sorting machines. Last year, Paprec commissioned a center equipped with optical sorters in the Alpes-Maritimes.

Initiatives for the environment

The Climate Marches in France, the victory of the Green Party in Bavaria and the progress of environmentalists in Belgium recently demonstrate that citizens are becoming aware of the ecological urgency. The AI for Good initiative launched in the wake of the Villani report aims to bring together the various actors to find solutions “to major societal issues”. To encourage companies to participate in the ecological transition, the MP recommends the creation of specific funds intended to finance, via the BPI or the FrenchTech, companies carrying out environmental projects. New advances in AI can, therefore, drive new initiatives by companies for their own good and that of the planet.