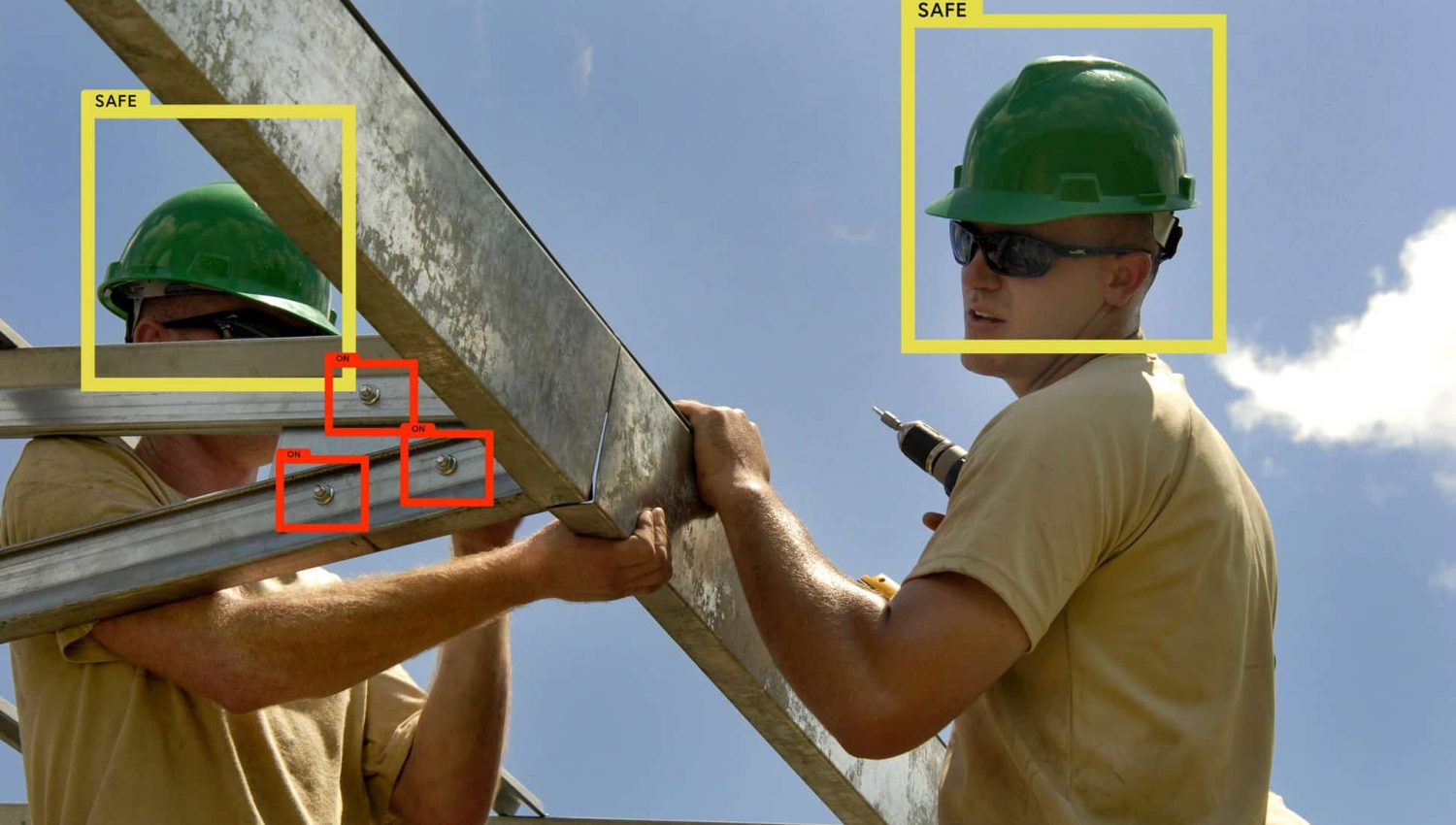 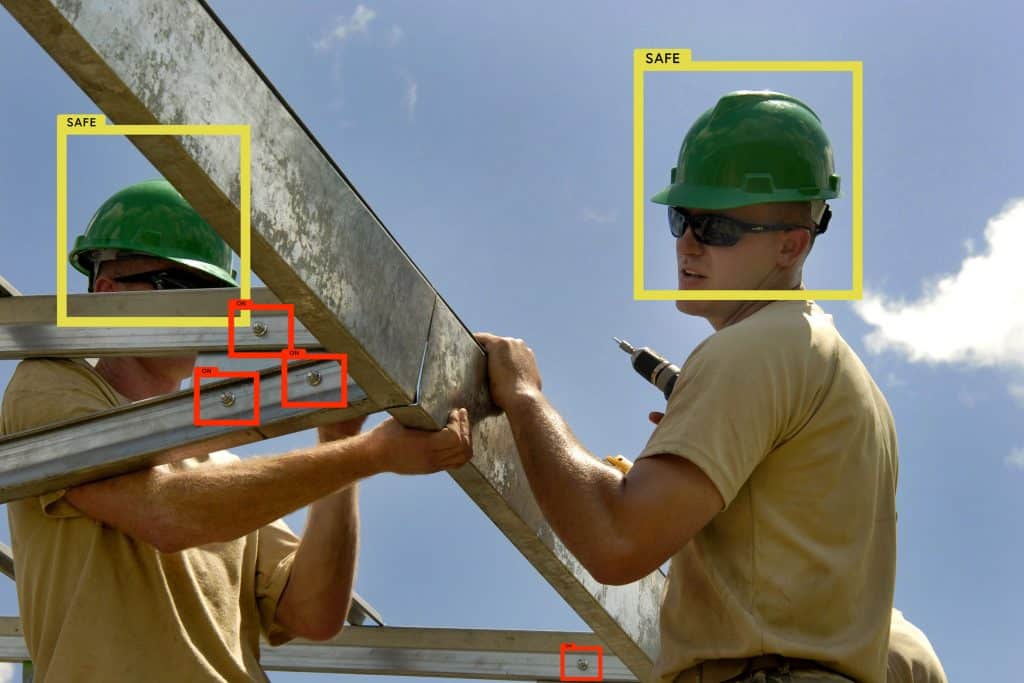 The emergence of artificial intelligence opens the way to new development potential for our industries and businesses. More and more, companies are using Computer Vision, and in particular image recognition, to improve their processes and increase their productivity. So we decided to explain to you in a few words what image recognition is, how it works and its different uses.

Image recognition, a subcategory of Computer Vision and Artificial Intelligence, represents a set of methods for detecting and analyzing images to enable the automation of a specific task. It is a technology that is capable of identifying places, people, objects and many other types of elements within an image, and drawing conclusions from them by analyzing them.

>>> If you are interested in this topic, see our article explaining the difference between image recognition and computer vision.

Photo or video recognition can be performed at different degrees of accuracy, depending on the type of information or concept required. Indeed, a model or algorithm is capable of detecting a specific element, just as it can simply assign an image to a large category.

So there are different “tasks” that image recognition can perform:

How does image recognition work?

Theoretically, image recognition is based on Deep Learning. Deep Learning, a subcategory of Machine Learning, refers to a set of automatic learning techniques and technologies based on artificial neural networks.

But what is an artificial neural network?

Each network consists of several layers of neurons, which can influence each other. The complexity of the architecture and structure of a neural network will depend on the type of information required.

It is thanks to these neural networks that an algorithm is able to recognize a concept within an image!

In practice, for neural networks to recognize one or more concepts in an image, it is necessary to train them. To do this, a first set of visual data must be collected and constituted to serve as a basis for training.

[Keep in mind that image recognition works by analyzing each pixel of an image to extract information, just like a human eye does. Therefore, if you are not able to understand the information in a photo, your model won’t be able to either!]

Once the dataset has been created, it is essential to annotate it, i.e. tell your model whether or not the element you are looking for is present on an image, as well as its location. Note that there are different types of labels (tags, bounding boxes or polygons) depending on the task you have chosen.

Only once the entire dataset has been annotated is it possible to move on to training. As with a human brain, the neural network must be taught to recognize a concept by showing it many different examples.

The final goal of the training is that the algorithm can make predictions after analyzing an image. In other words, it must be able to assign a class to the image, or indicate whether a specific element is present.

What can be done with image recognition?

With an image recognition system or platform, it is possible to automate business processes and thus improve productivity. Indeed, once a model recognizes an element on an image, it can be programmed to perform a particular action. Several different use cases are already in production and are deployed on a large scale in various industries and sectors.

For example, in the telecommunications sector, a quality control automation solution was deployed. In fact, field technicians use an image recognition system to control the quality of their installations.

Another example is an intelligent video surveillance system, based on image recognition, which is able to report any unusual behavior or situations in car parks.

Image recognition can therefore be deployed both in telecommunications and video surveillance, but also in the construction and pharmaceutical industries.