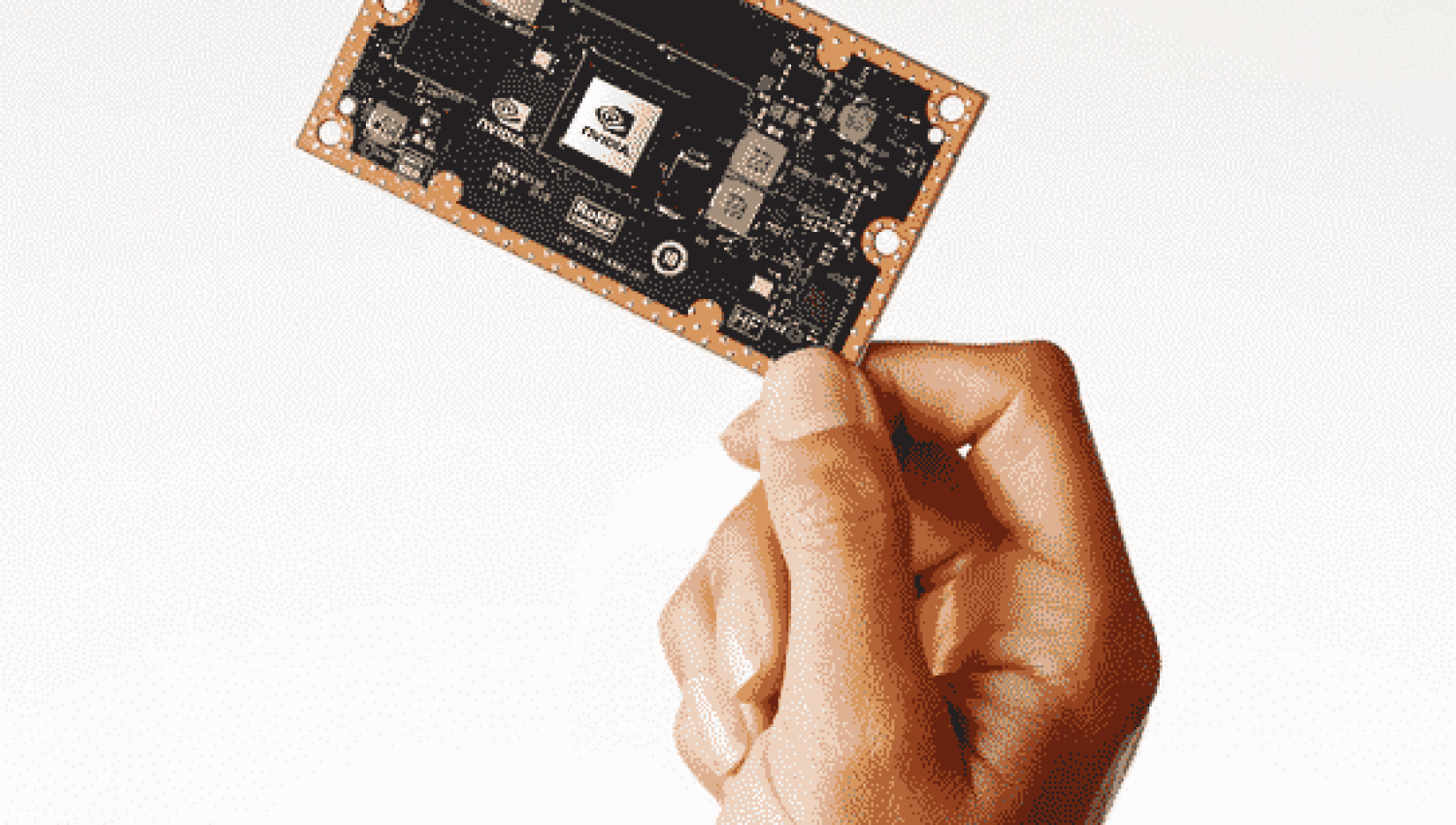 Whether through smart cameras capable of alerting to a danger or inspection trains capable of detecting a defect on the rails, artificial intelligence (AI) will penetrate the real world in the years to come. The added value of AI lies in its ability to solve problems that are too large to be solved by human resources. The most interesting use cases were not previously accessible, limited by technical constraints. Progress in the production of miniature computers is broadening the scope of opportunities. Visual recognition is the most promising part of AI and many projects with AIs embedded in cameras are now emerging.

The challenge of analyzing the increasing amount of data

Thanks to visual recognition, it is possible to detect any accident in a city (a person fainting, falling off a bicycle, in a car accident), understand traffic, adapt traffic lights accordingly, or locate potholes on the road, waste or broken streetlights. But if the city of Paris wanted to equip its cameras with AIs capable of apprehending the behaviour of users on the road, it would take a few tens of thousands of cameras to cover its 1,700 km of streets, which represents an immense challenge in terms of AI deployment (in other words: how to analyze this huge amount of data, equivalent to tens of thousands of films to watch?).

Indeed, deploying a visual recognition application in the real world requires that the capture of images by cameras and their analysis be carried out as close as possible to the action, whether in the street, in an elevator, on a construction site, etc.

Environmental constraints, such as camera location or mobility, may limit the possibility of deployment due to material issues. When an AI is deployed, data flow analysis can use cloud servers that ingest and process the flows from all cameras centrally. It can also be done through several locally installed servers, each connected to a camera cluster, or by integrating a small processor directly into each camera. This is called embedded AI.

The limits of Cloud and local deployment

There are several limitations to cloud deployment: some use cases require, for example, processing a large number of images, particularly for video recognition. In the case of our example of Paris’ video surveillance cameras, transferring the data from thousands of cameras into the cloud as a continuous stream would involve excessive costs. Besides, when the cameras are in remote locations, such as on highways, where the Internet connection is unstable, sending this data to the cloud is impossible. Finally, sending data to the cloud is very energy consuming and in the case of battery-powered cameras, this can be a real challenge. On the other hand, the use of small embedded computers allows greater energy efficiency and therefore improves the camera’s autonomy, which creates new application opportunities.

Opting for local deployment by placing GPU servers on site may be an appropriate solution depending on available space, mobility and sensor proximity. Since hardware is relatively cumbersome, this option can become constraining or even unthinkable, as in the case of drones. 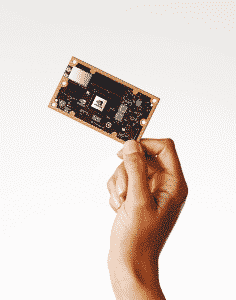 Embedded AI, on the other hand, has very good dispositions to overcome these different obstacles. The small computers built into the cameras are the size of a hand – such as the NVIDIA Jetson – or even a of a credit card – such as Intel’s Movidius Neural Compute Stick – and allow the device to analyze its own data flow. Remarkable progress has been made in recent years to reduce the size of these miniature computers by increasing their computing power, which has also significantly reduced their price. They thus become more accessible from an economic point of view but also more suitable for an embedded use within the cameras. Therefore they could accompany each camera in the Paris CCTV park. However, computing power today is still more limited than that of a GPU server and the associated image recognition systems cannot be as complex (real-time analysis, succession of analyses, etc.) but the performance of these small processors is constantly improving from year to year.

The embedded AI, with its small cost and size, makes it possible to eliminate hardware within data sensors. Companies can thus avoid heavy IT constraints such as wiring cameras to expensive and cumbersome local servers. This makes it easier to bring projects into production as well as to scale them up. Embedded technologies are thus unlocking cases of applications that were previously inaccessible, and preparing for the advent of drones or robotics.