This week in AI #5: Become a Deep Learning Master 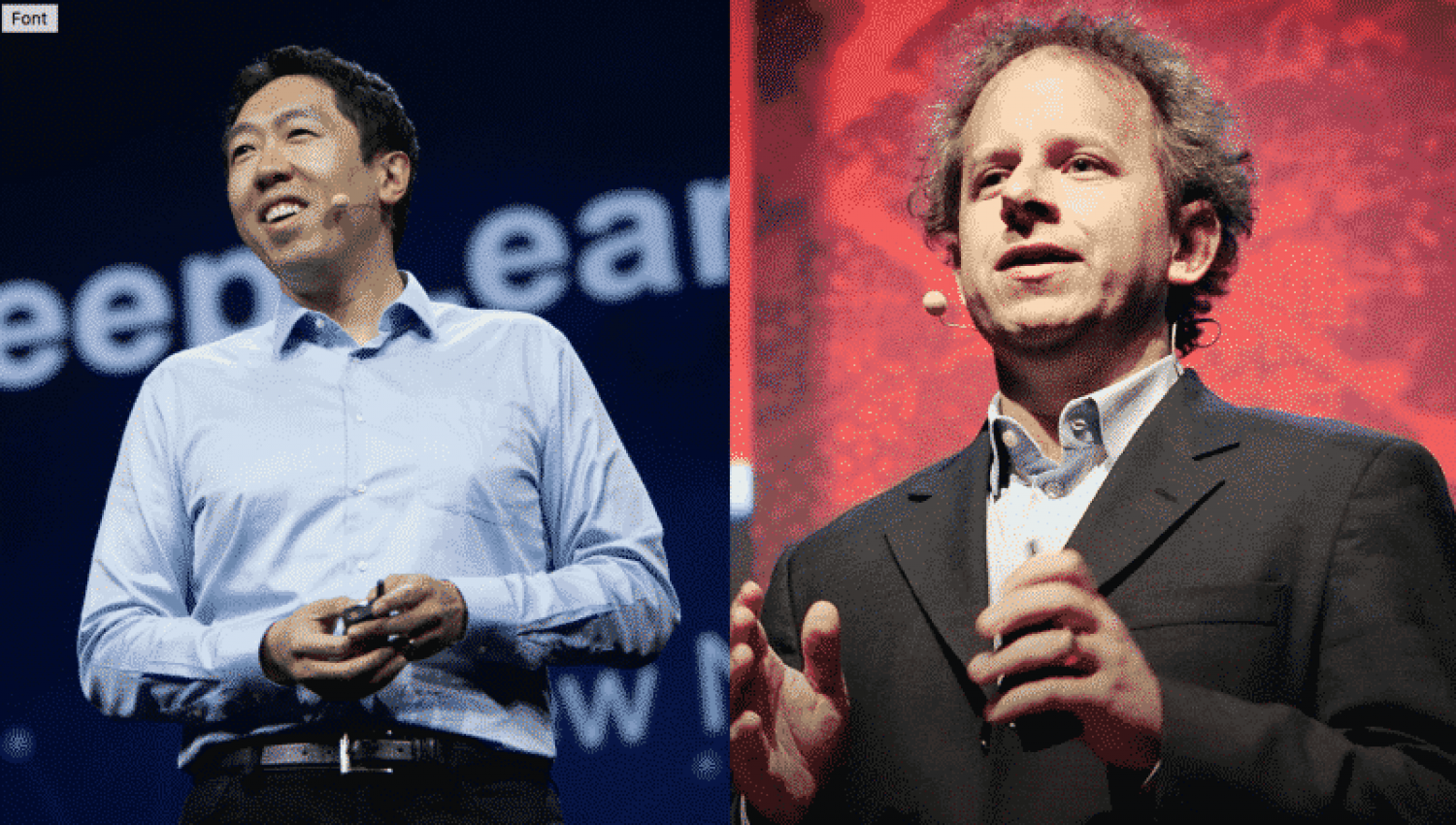 It’s Monday and you’re staring at your computer screen. All you can think about is last week when you had to make the tough decision of which cocktail to choose before going on the beach for a well-deserved tanning session. Lucky you, we’re here to get you up to speed on what happened in AI so that you can get back into the game as soon as possible!

1- How to become a Deep Learning super-hero

Two weeks ago, if you wanted to learn Deep Learning online the usual path was first to take Andrew Ng’s classic course on Machine Learning and then move on to Jeremy Howard’s applied Deep Learning course and from there on you were on your own. No more! Both of them just released new courses: either start from theory with Andrew’s deeplearning.ai or learn by practice with Jeremy’s Cutting Edge Deep Learning For Coders. If this doesn’t quench your thirst for information then here are Standford’s Spring 2017 Visual Recognition videos, hopefully this will be enough!

Whatever your tastes are, there’s already a plethora of Deep Learning libraries to chose from: TensorFlow, Keras, Caffe and the likes. Those are great when it comes to designing, experimenting and training your networks but they mostly run in back-end. What if all you want to do is run inferences when a webpage is loaded? Before, you had to use those same libraries server-wise, which could rapidly turn into an infrastructure nightmare. Fortunately, two new alternatives are now available for you! Have a look at the WebGL-based TensorFire or go for the JavaScript library deeplearn.js and become one of the first front-end Deep Learning developers!

3- Another one bites the dust…

Developed by IBM, Deep Blue defeated Garry Kasparov, the then world chess-champion, in 1996. This was a big deal because chess was the first non-solved game, a game we don’t know how to play perfectly, where a computer was proved to be better than a human. More recently, AlphaGO, DeepMind’s child, became the first computer to beat a human Go master, Lee Sedol, with a score of 4 to 1.

Time for a little flashback. Fade to black. When I was younger I used to play a video-game called Warcraft and specifically a mode called Dota. The goal was simple: you were controlling one character and with the help of your friends and the computer-lead army you had to defeat your opponents which were in the exact same situation as you. Back to reality. Turns out this game became pretty competitive and… the best player just got beaten by a bot developed by OpenAI. Okay this was in a controlled environment with limited actions but still! What’s next? DeepMind is already working on StarCraft II. Will a day come when the goal of a tournament will be to beat the game’s AI?

Google got a bad rap this summer following the so-called Google Memo release. The internal document, written by one of their male engineers, claimed that the focus on gender diversity at Google was misguided. Its conclusions were based, in part, on the biological and psychological difference between men and women. Needless to say, once it went viral, all hell broke loose and the internet reminded us of the importance of having women in tech. Tech, you say? What about AI specifically you might ask? What a coincidence! In her latest piece, Kate Brodock, goes over why we need diversity in AI if we don’t want to end up with biases all over the place!

5- Be warned: Product Placement ahead!

When you work in AI it’s not always easy to explain what you’re actually doing to someone outside the field. For instance at Deepomatic we work very hard to help businesses make the most of their images by automatically extracting relevant information from them. The question that usually comes next at a family gathering is: ‘Stop the gibberish, what does it actually mean?’ In my case at least, this used to turn into a 20-minute lecture. Fortunately now I just show them the above video and everything becomes easier.