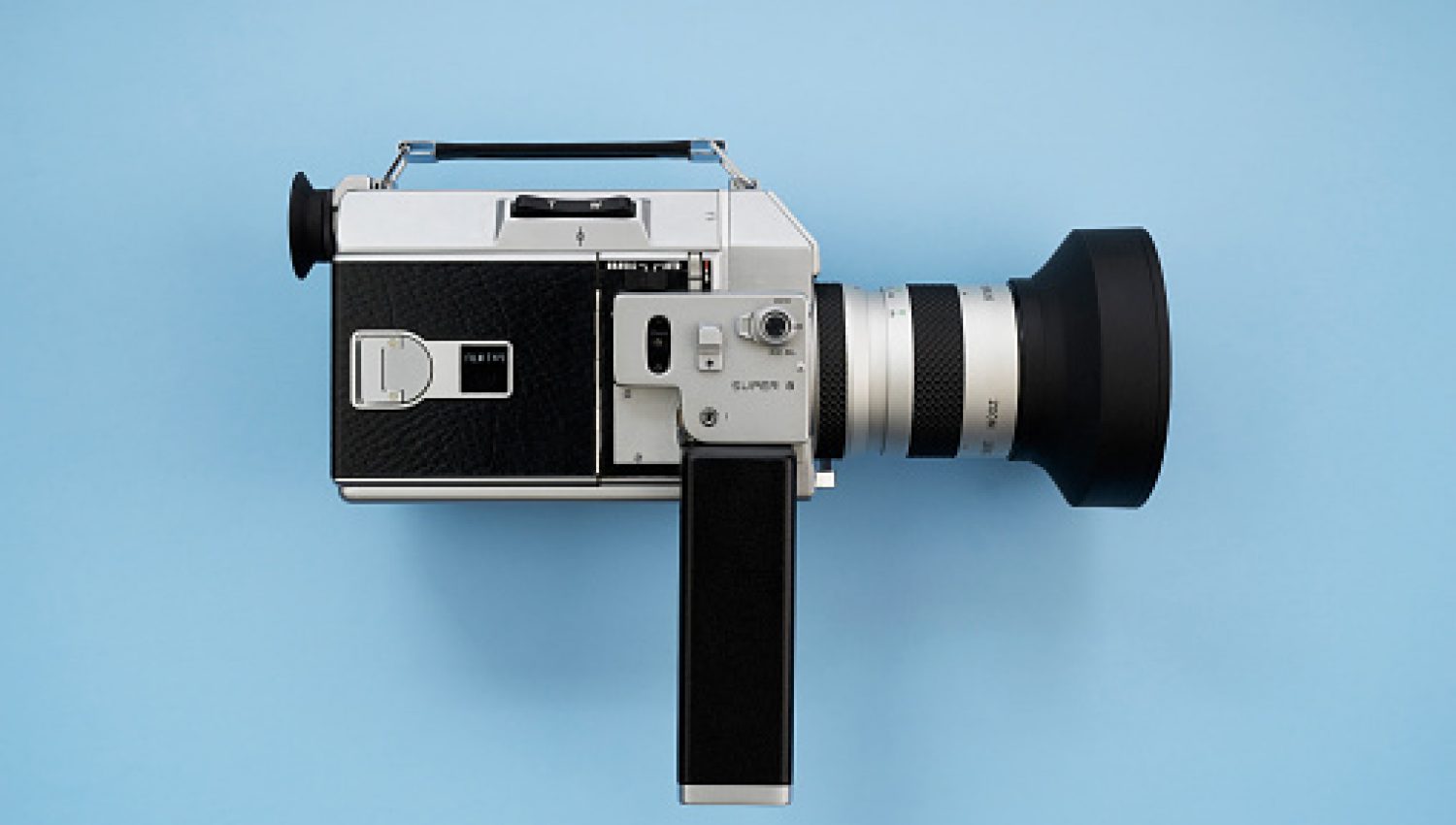 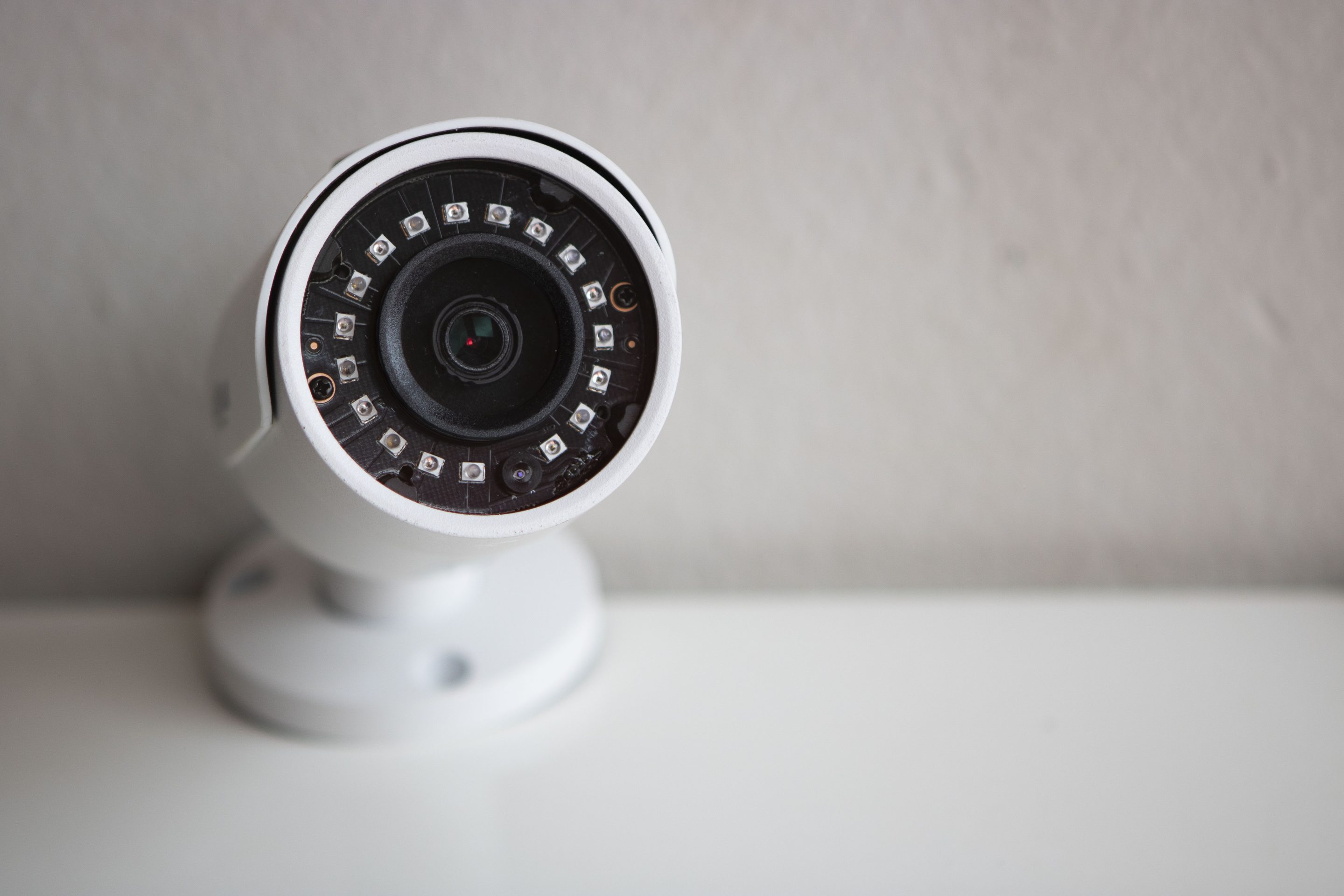 Intelligent cameras capture video streams and extract meaningful information from them. In addition, they can “understand” and describe events to facilitate or automate decision-making.

Smart cameras have all the necessary communication interfaces. Most importantly, they each contain a processor that allows the deployment of computer vision technologies on the edge. This characteristic is essential for applications where several cameras operate independently as, for instance, along an assembly line.

Video surveillance is one of the main applications of smart camera technology. Therefore, in this article, we compare traditional with intelligent video surveillance, pointing out its main benefits and business value.

How does traditional video surveillance work?

Popular thinking about the management of video surveillance systems is that one or more security guards constantly monitor the video streams behind the screens. However, this is not always the case.

In reality, service providers often manage the cameras from remote monitoring centers. When the operator receives an alarm, it has a maximum of 3 minutes to confirm whether or not there has been any violation. After inspecting the video, the operator can either dismiss the alarm, call upon the authorities concerned, or send the images to the customers to check by themselves via the personnel on-site.

Can you spot the limits of this approach?

First, alarm systems such as the one described above are very expensive. In addition, they often return inaccurate information such as a false alarm, which further increases costs and undermines the smooth running of operations.

Secondly, “traditional” video surveillance systems do not detect all types of risks. They are often paired with an alarm system such as an intrusion or fire detector. Consequently, they cannot detect other situations such as a robbery, a person lying on the floor, etc.

How does intelligent video surveillance work?

Contrary to traditional video surveillance, smart cameras can detect any anomaly in real-time, automatically removing any doubt about its entity.

The operator receives an alert as soon as the cameras detect the anomaly in the video streams. Depending on the nature of the risk, the operator can easily assess the situation via the video. Video recognition significantly simplifies this assessment. Indeed, the technology’s neural networks have a high accuracy of prediction.

Once the operator confirms the risk, she can then take the appropriate preventive action or intervention. Otherwise, it is possible to configure other automatic actions such as the implementation of a voice message with a dissuasive purpose.

So what are the key benefits of intelligent video surveillance?

Smart cameras inform operators in real-time about the existence of any type of risk and related probability. The strength of the neural network optimizes the removal of doubts, a task that is currently done manually. This, in turn, allows to automate decision-making, further enhancing the effectiveness of the system. In fact, AI results in very few false positives and a high detection rate.

Smart cameras greatly enhance safety and security. By reducing anomalies, risks, and damages they also imply a notable decrease in cost as well as an increase in productivity.

The benefits of intelligent video surveillance are really self-evident. Not surprisingly, smart cameras have lots of different applications, also considering the high degree of customizability of the technology.

At Deepomatic, together with our clients, we have developed several projects with smart cameras in several industries such as transportation, construction, oil & gas, and telecom.