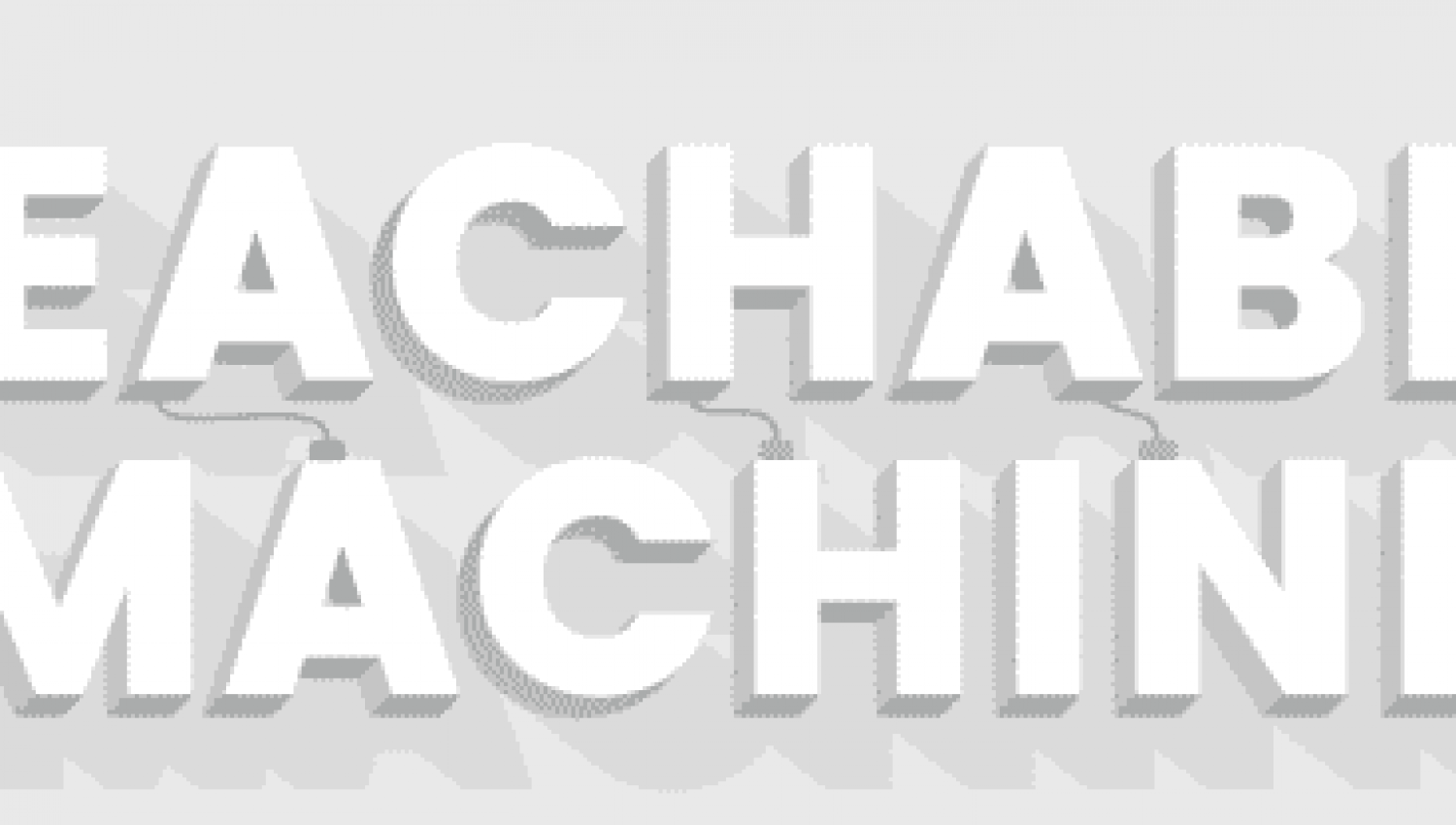 It’s Monday, so we’ll start you off easy with both real-world and research AI applications. We’ll then kick it up a notch and go full philosophical before winding down with the latest update on the AI ecosystem. Wait no more and dive in!

We’re kicking this off with a very cool website that got me super excited! Every week we talk about deep-learning, artificial intelligence, neural networks and so on. So much so that we take it for granted that everybody knows what we’re babbling on about, which is not always the case. Then comes the real test: explaining it to someone who doesn’t already know about it. If you’ve previously dabbled in this little exercise, you might have realized it’s not that easy, and more importantly, it’s hard to come up with a good illustration. Well, we have a solution for you, and by we I mean Google. Whether it be your parents, grandparents, children or else, just head over to the teachable machine website and follow their step-by-step tutorial on how to perform visual recognition. It’s very VERY easy and straightforward! You’ll be able to show them a quick glimpse of what AI really means in no time; definitely one of our favorites.

But wait! There’s more where this came from. We’ve already discussed GANs, Generative Adversarial Networks, in the past. At the highest level, instead of performing classification tasks, they create data-points: images, sounds, you name it. They’ve been a recent surge in the last year with a lot of unforeseen fun applications, including this one. We’re not in the habit of quoting research papers, but this one deserves it: building on top of Cycle-GAN, this paper produces impressive neural color transfer. Judge for yourself. Look at the picture above. Go on, do it. On the left, is the original image to translate, in the middle, examples of the style we want, and finally on the right, the converted image. Wow, just wow.

Although very interesting and even more promising, there’s still some time before the previous application provides real tangible economic business-value. Nonetheless, other fields are moving fast: human resources for instance. Head-hunting and profile matching are getting automated at an increasing speed, dividing the time it takes to find a good set of candidates by a factor of 10! That’s no small feat. And that’s not all: video analysis of candidates, skills assessment, and even prediction of when you might leave your job before you actually do, are all becoming real. What’s more, this is just one side of what AI can bring to HR! Other benefits include eliminating human bias for instance. We’re not there yet, but we’re definitely on the way…

Our next piece will take you on a journey — and you’d better bring your camping stove — to find out what is consciousness and how it relates to what we call today Artificial Intelligence. A must read if you want to take a step back, filter all the AI mumbo-jumbo, and contemplate the bigger picture of where we’re heading. Spoiler alert: it all revolves around the Theory of Mind, simply put, the attempt by one brain to ascertain the contents of another brain.
This piece is quite lengthy, if you don’t have the time, then I have one alternative. A favorite of mine. You might have heard about Andy Weir; an author whose first novel turned out to be The Martian, a SciFi bestseller that immediately got adapted into a movie by Ridley Scott. It’s a little-known fact, but before that, he wrote a short story: The Egg. I won’t say more, just go ahead and read it.

After Google announced it was opening a new AI research center in Canada, all of the other giants followed: Facebook, Microsoft, Samsung, etc. This adds up to the existing AI ecosystem there which is already quite significant. Well, what do you know? It wasn’t enough for Google. What do you do when all of your competitors get the same shiny toy as you? Easy, you buy two of them! And so Google is set to open its second AI lab that will be part of DeepMind. This will surely cost some money, but it’s just a drop in the ocean compared to the $160+ million DeepMind cost last year… and the $3+ billion Alphabet invested in its ventures for world-changing research.

Last week was quite a mess, but we’re getting better at this whole newsletter thing. At one point in the future, we might even get it. So don’t miss the next one, subscribe now with the form below! ????????????