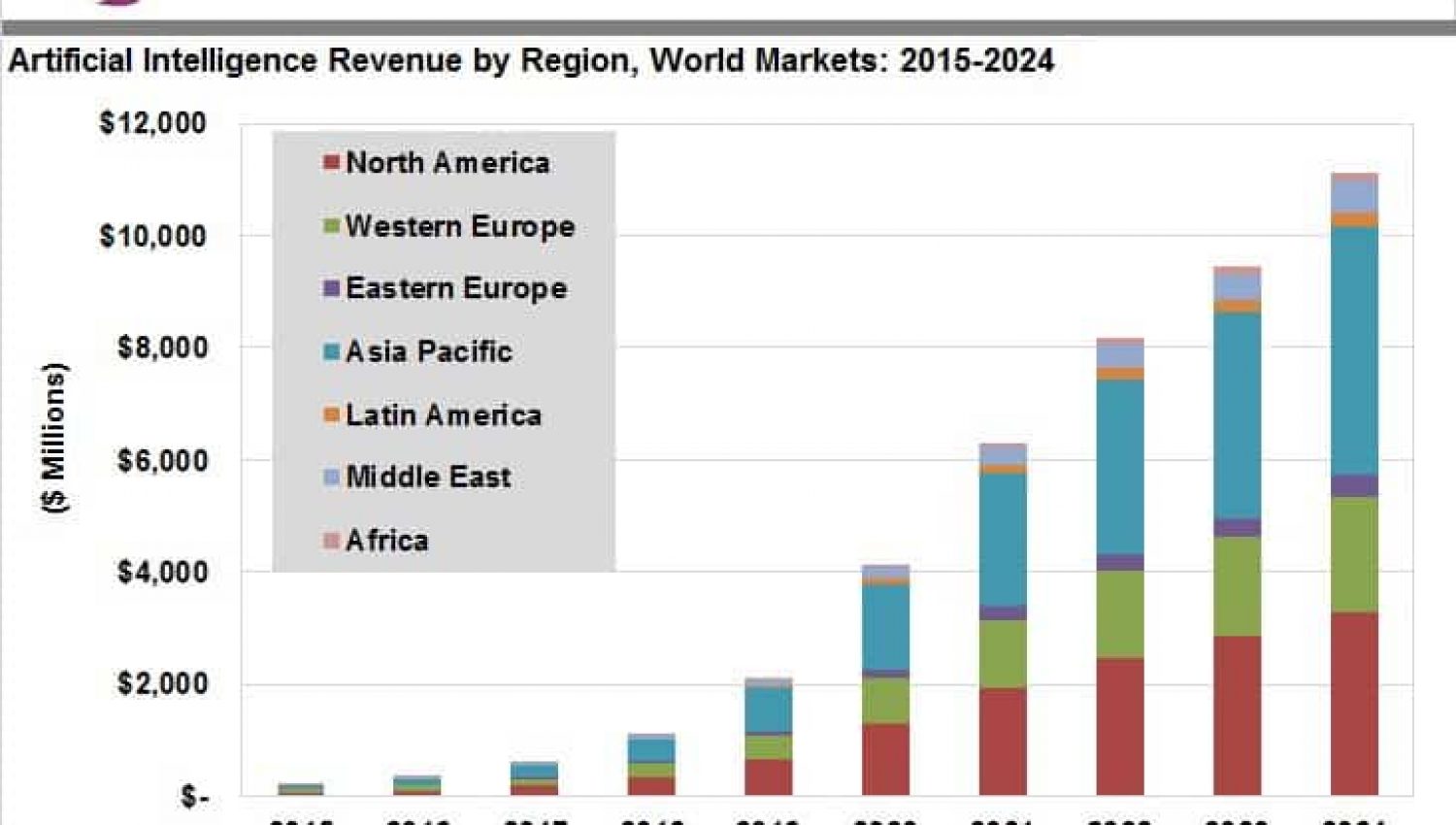 We’re back from WebSummit, and we picked up the 5 best AI news of the week and everybody, yes EVERYBODY is talking about it. It is time to build AI and get it out there!

If you cut through the noise, there’s still one thing that’s for sure: AI is on everybody’s lips. Whether it’ll be for better or for worse, whether it’ll take a year or a decade, whether it should be heavily or self-regulated, nobody can tell you. Nevertheless, people have strong opinions about it which means… they’re willing to bet money on it! AI stocks are starting to pop left and right, and following NVIDIA latest earnings report we’re ready to wager it isn’t going to stop anytime soon!

Speaking of NVIDIA, they’re betting big on deep learning in what could be a make-it-or-break-it moment for the company. They have one objective: ensure AI makes its way into society and that it fulfills its potential. One of the main challenges they are facing is the talent shortage in the industry; which explains why they just announced a major step-up for their Deep Learning Institute for students. They’ve even struck a deal with deeplearning.ai, whose founder Andrew Ng, has been advocating for the community to do less researching and more actual building!

Build, okay, but build what and build how? Right now there are two polarized opinions in the community: either we should stop and take the time to reflect on what AI should be allowed to do, or we should figure it out as we go and try to make society a better place. According to Ursula Frankin, the technology that we’re developing today should not be considered neutral at all, that “it can’t be divorced from society or values.” The solution? Involve our policy-makers from the get-go to make sure they don’t just react to new trends. Easier said than done…

Or what? What if we just wait and see where it leads us? On the one hand, you have a technology that excels at optimization, doing it faster and better than humans, and on the other hand, you have the human brain, the product of thousands of years of evolution with all the loopholes and technical debt that comes with it.

What if you decide to use one to affect the other? How about hacking the brain of someone who has lost their arm and now uses a brain-computer interface to move their prosthetic limb around? Optimizing warfare?

It sent chills up my spine just thinking about it, and I’m not the only one. Researchers in all fields are starting to formalize the ethical priorities that we should respect, making it easier to not cross the line. Yoshua Bengio and Geoffrey Hinton even launched a call for an International ban on the weaponization of Artificial Intelligence!

All is not grim in the AI wonderland though! Great advances are being made, lives are being saved and… video games are being played! That’s why we wanted to share with you the latest take on Super Mario. Be sure to watch the fun video above. The author will take you through how he built his system. Very inspiring! If you want more, head over to the reddit discussion…

Small Favors: If you like this article, share it with your friends! If you love it, give us some claps and subscribe! It’s Monday morning and we need those claps!

Originally published at blog.deepomatic.com on November 13, 2017.