AI in transport: an illustration of a lasting European power 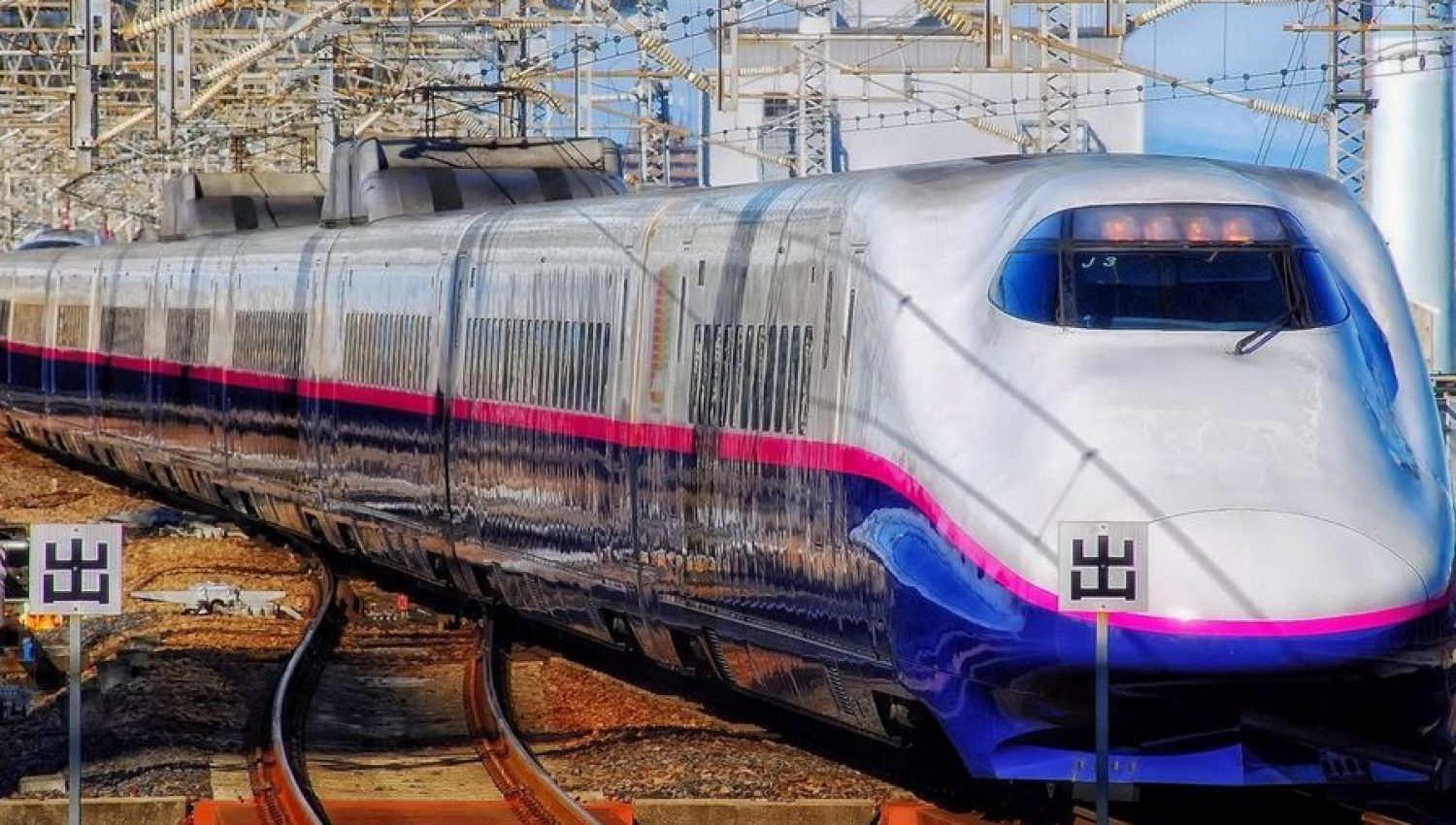 Europe is capitalizing on its lasting know-how in transport. Discover the state of AI in the transport industry in Europe and the United States. 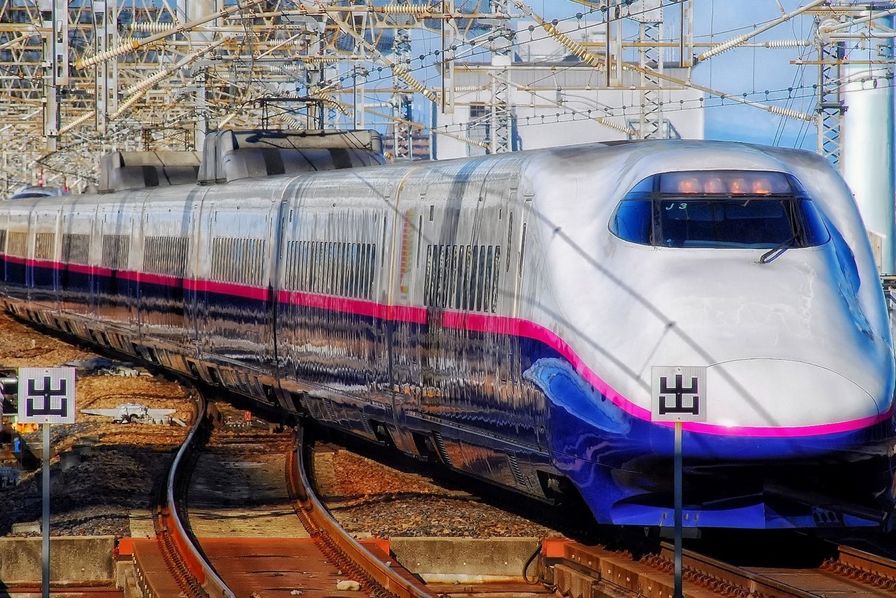 AI and transport in Europe

At the end of September, the world’s first autonomous tram, developed by Siemens, traveled safely through Potsdam, Germany. Equipped with intelligent cameras and video recognition technologies, the tram can react to ground signals and hazards faster than humans.

In parallel, SNCF and its partners announced the launch of autonomous trains within five years. The company will be the first to operate autonomous trains for both freight and passenger transport, placing France at the forefront of innovation in the industry.

These two examples illustrate Europe’s growing role in intelligent transport. Europe has an older tradition in public transport than the United States. And it would seem that even today, despite the hype around Tesla’s intelligent cars, Europe is maintaining its lead. Although sales of the Tesla Model 3 are promising in the US (top 5 of car sales in August 2018), French automakers still have a large share of the market, with the Renault Zoé now the world’s best-selling electric car.

At the recent Paris Motor Show, Carlos Ghosn confirmed his lead in electric cars and presented a development plan for connected, autonomous and robotic vehicles. From simple prototypes two years ago, they are now structured programs. In his opinion, they can generate more profits than the rest of the Renault-Nissan-Mitsubishi Alliance. Furthermore, Navya, a French company specializing in the design and manufacture of autonomous, electric and robotized vehicles, has also designed the “Autonom Shuttle”. The latter is already available for sale as well as the “Autonom Cab”, the first autonomous robotaxi.

AI and transport in the US

Meanwhile, Elon Musk is facing serious difficulties in managing Tesla. His dismissal from Chairman of the company’s Board a few days ago follows the production turmoil of the Tesla 3. The cars are currently produced in a tent, in the car park, through essentially a manual process. The factory was supposed to be the most automated in the world, “the machine that manufactures the machine”. Musk admitted his failure stating that “excessive robotization has been a total fiasco”. These problems exacerbate the company’s growing financial losses. Indeed, in the fourth quarter of 2017, Tesla reported a net loss of $675.4 million. Their business model thus seems increasingly questionable. In fact, LMC Automotive predicts a loss of 12% to 3% of the electric vehicle market for Tesla within five years. Conversely, Germans will hold more than 20%.

Likewise, Uber is in difficulty. Last March, in Arizona, a fatal accident occurred when one of their autonomous cars hit a passer-by. The firm responded by ordering the suspension of testing in several American states.

Therefore, all signals seem favorable for Europe to catch up with its lost lead over the US in transport, and to gain a head start over its competitors. With its historical expertise, Europe remains a pioneer in public transport. Notably, France’s TGV today ranks as the fourth best rail network in the world after Japan, South Korea, and China.

Europe has built its industrial expertise over the centuries. In fact, the first metros were built in London in 1863 and the first automatic metros in Lille in 1983. As a result, Europe has developed an ambitious state of mind, rooted in experience, to carry out large-scale industrial projects. It is too early to say whether Europe will impose its leadership in the production of autonomous vehicles. However, either in electric cars or public transport, Europe can establish itself as the leading figure in the new generation of intelligent transport.